Great Ormond Street Hospital for Children (GOSH) in London is a globally renowned children’s hospital, championing innovation across more than 60 clinical specialties and providing ground-breaking treatments for the rarest and most complex conditions.

NIHR Professor Paolo De Coppi, Consultant Paediatric Surgeon, and Mr Martin Tisdall, Consultant Paediatric Neurosurgeon presented at the 4th Annual International Paediatric Medical Congress in Dubai. The congress brings together groups of interdisciplinary experts who focus on the practical management and the latest evidence-based clinical data on key challenges faced by paediatricians in the region and the most effective strategies designed to overcome these challenges.

GOSH is offering a pioneering treatment for epilepsy, called laser interstitial thermal therapy (or laser ablation), which will be available to international patients at GOSH from January 2019. GOSH expects to be the first hospital in the region EMEA to be providing paediatric laser ablation treatment.

Epilepsy is one of the most common chronic neurological disorders in the world. It affects 1% of the global population and the World Health Organisation (WHO) estimates that 4.7 million people in the WHO Eastern Mediterranean Region, which covers 9 countries including the GCC, suffer from epilepsy.

“Epilepsy is a disorder of the brain in which there is a tendency to have recurring seizures.” Mr Martin Tisdall explains. “An epileptic seizure is an uncontrolled and synchronised electrical discharge in the brain. There can be a wide range of seizure symptoms depending on the area of the brain in which the electrical discharge takes place. Because of this there are many different types of seizure.”

“Laser ablation is a technique designed to destroy abnormal brain tissue in an extremely targeted manner, whilst causing minimal damage to overlying or surrounding healthy tissues.” Mr Tisdall says. “It is a method for treatment of epilepsy-causing or malignant lesions in deep and difficult to access areas of the brain.”

Researchers have grown the world’s first oesophagus engineered from stem cells and successfully transplanted them into mice, in a pioneering new study led by GOSH and the UCL Great Ormond Street Institute of Child Health (ICH).

It is hoped this new research could pave the way for clinical trials of lab-grown food pipes for the thousands of children who are born with gut conditions, or who develop them later in life.

In the study, researchers used a rat oesophagus “scaffold” and human gut cells to grow 2cm long engineered tubes of oesophagus. These tubes were implanted into mice and within a week the engineered tissue developed its own blood supply, which is important for a healthy gut that can squeeze down food.

“Innovation is very important in children’s medicine.” Explains NIHR Professor Paolo De Coppi, Consultant Paediatric Surgeon. “Most of the children seen at GOSH have rare and complex conditions, which means all the teams have to constantly be innovative in order to treat them. In adult cases there are usually treatments that will work for the majority of patients, however for children with rare and complex condition at GOSH the treatments may have to be modified for every single child that is seen. This is why innovation is so important.” 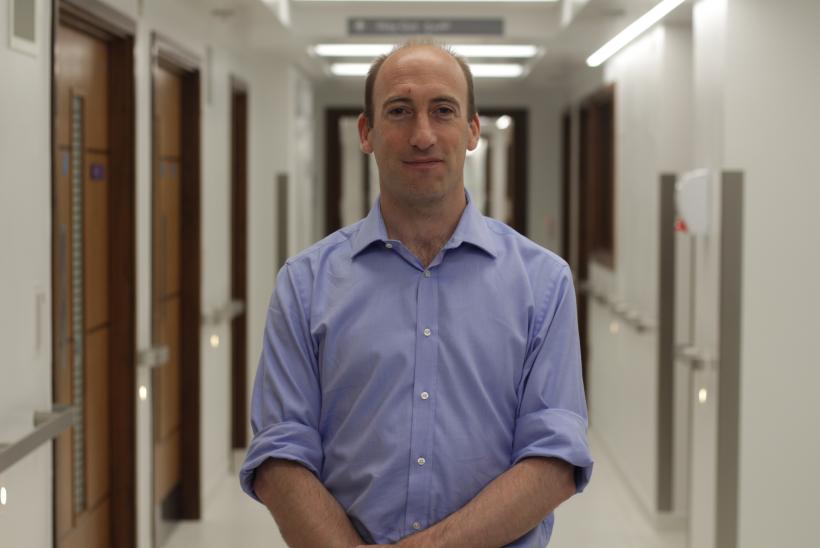 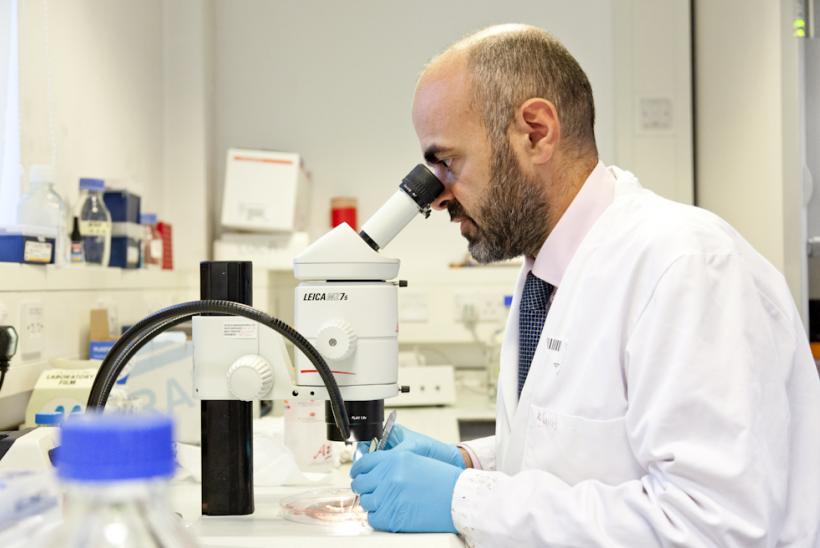 Prof. De Coppi has a special interest in congenital malformations and their treatment using minimally invasive techniques. He has focused his research interests on stem cells and tissue engineering by trying to find new modalities for the treatment of complex congenital anomalies.