Professor Hargrave has been looking after children who have brain tumours for over fifteen years. Darren is the GOSH Charity Professor of Paediatric Neuro-oncology, and has focused on extensive research into the development of new treatments for brain tumours.

What treatments are currently available for children with brain tumours?

"Generally, the standard procedure involves an operation where we attempt to remove the tumour. However, since the brain is very delicate and valuable, we have to do all we can to protect it and reduce possible damage during surgery. As a result, the amount of tumour we are able to remove is minimal.

"An alternative option we sometimes use is radiotherapy. While radiotherapy can be effective, it can also have negative impacts on the surrounding brain.

"The third option we consider is chemotherapy. This has proved effective for some tumours but not for others. Chemotherapy unfortunately comes with multiple side effects. Furthermore, it is an intensive procedure with a very long recovery period in hospital.

"Many of the patients I treat are very young, some are under a year old. At this age, the brain is still growing and developing, meaning it is particularly sensitive to the side effects of these treatments.”

What progress have you made so far from ongoing research?

“For a number of reasons, we need to find better and more effective treatments. Obviously, we would like as many children as possible to survive into adulthood. But in addition to that, we want to prevent damage to the brain which could give rise to disability further down the line.

“We’re looking into biologically-direct treatments. This means we are trying to determine why a tumour is growing and in turn use that information to find drugs which will specifically target the tumour cells as opposed to healthy local tissues. In this way, the treatment will be more selective at killing the actual tumour.

“That might mean we develop drugs which block particular pathways that activate mutations. Alternatively, we’re also investigating the role of immunotherapy, which primes a patient’s immune system to recognise the tumour as foreign and attack it.”

How are things changing in the medical world?

“Over the past five years, advanced technology and a deeper understanding of molecular biology has led to an explosion of insight into paediatric brain tumours. Previously, scientists would determine and categorise a tumour based on analysis under the microscope, now they are starting to carry out molecular tests and place tumours into biological sub-categories. These tests allow doctors to predict how well a patient will respond to treatment.

“In some cases, we have even succeeded in finding certain drugs which inhibit the particular gene that is causing the mutation. Moreover, research has shown that a specific drug used to treat adult cancers could be used to treat some childhood cancers.

“All in all, it would seem that we are making ground-breaking progress in clinical research and hopefully it shouldn’t be much longer until we find a new treatment for brain tumours.” 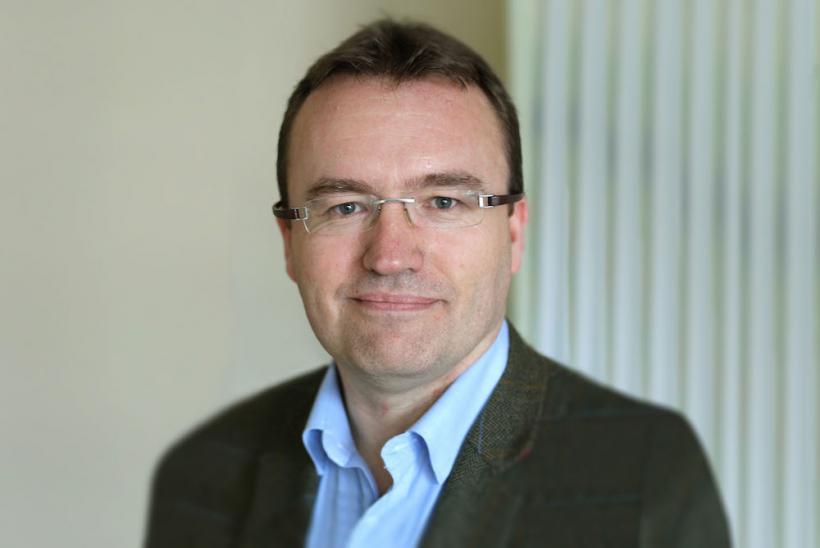 Professor Darren Hargrave joined Great Ormond Street Hospital (GOSH) in 2011 having previously worked at The Royal Marsden Hospital in London. He was appointed in 2017 as the GOSH Children’s Charity Clinical Professor in Paediatric Neuro-oncology.

Prof Hargrave specialises in paediatric neuro-oncology (tumours of the brain and spine) and the development of new anti-cancer drugs for children and adolescents. He trained in the UK and Canada (Hospital for Sick Children, Toronto). He is an international leader in his field and the Chair (Elect) of the European SIOP-E Children’s Brain Tumour Group and a member of several national and international clinical and research committees. He is a Chief Investigator of several completed, on-going and planned clinical trials in paediatric cancer, ranging from “first-in-child” to international randomised studies.

"Early in my oncology career I was inspired to work with children with brain tumours and to develop better treatments and improve outcomes by understanding the biology of the tumours."