Professor Mehul Dattani is Professor of Paediatric Endocrinology based at the University College London Great Ormond Street Institute of Child Health (ICH), and Head of Clinical Service in Endocrinology at Great Ormond Street Hospital (GOSH). Here he answers some questions about Growth Hormone Deficiency and what parents should look out for if they’re worried about their child’s growth.

Growth hormone is a protein that is secreted by the anterior lobe of the pituitary gland in a pulsatile manner. The pulsatile secretion is regulated by two hormones that are produced by the hypothalamus in the brain, namely the stimulatory Growth Hormone-Releasing Hormone (GHRH) and the inhibitory Somatostatin. Growth hormone deficiency (GHD) refers to a lack of growth hormone secretion from the anterior pituitary, and this may be partial or complete GHD. It may be isolated (IGHD) or combined with other pituitary hormone deficiencies [Multiple or Combined Pituitary Hormone Deficiencies (MPHD or CPHD)]. The incidence is reported to be 1 in 4000-1 in 10000 live births.

GHD may present early in life with hypoglycaemia (low blood glucose). Later on it may present with poor growth, classical facial features with a prominent forehead and a depressed nasal bridge, a high pitched or squeaky voice, slow hair and nail growth, and a low muscle tone. The growth rate is usually poor, and the child drops through centiles on the growth chart and is often very short for the family.

In a child with GHD, the growth rate is suboptimal, and the child crosses centiles on the growth chart and often ends up short for the family. They often manifest some of the clinical features listed above. On the other hand, children who are short because their parents are short (familial short stature) or due to no obvious underlying cause (idiopathic short stature) usually grow at a normal rate for their age, or a slightly slower rate, and they track along a centile line on the growth chart. The basal markers of GH secretion, Insulin-like Growth Factor 1 (IGF1) and Insulin-like growth factor binding protein 3 (IGFBP3) are low in GHD but normal in familial or idiopathic short stature.

GHD can be diagnosed at any age. Children with CPHD/MPHD are often diagnosed with GHD during childhood or at the time of puberty, when they fail to grow at the rate that is expected for a pubertal growth spurt.

GHD can be easily treated with recombinant human growth hormone injections which need to be given daily currently. This is a safe and effective treatment for GHD. However, its safety in familial short stature or idiopathic short stature has not been established, and it certainly is not an effective treatment for these conditions. The injections are continued until the child stops growing (<2cm/year). At that stage the young person is usually retested for GHD, and between 25-75% of adolescents with previously treated GHD will reverse their GH secretion and have normal GH secretion. In those with persistent severe GHD, there is an indication to continue with low dose GH which has beneficial effects on body composition, metabolic status and possibly the cardiovascular system in adults.

Severe GHD cannot be cured and will usually persist.

It is important to monitor a child’s growth. Children do catch up and down in the first 3 years of life; thereafter they should follow their own trajectory along the centile charts. If a child follows their own trajectory, and if the growth rate is normal for their age and gender, as well as their pubertal status, then the family can be reassured that pathology such as GHD is unlikely. Sometimes, the child is growing at a normal rate, but is short for the family, and the bone age (assessed from an Xray of the non-dominant hand and wrist) is delayed. This suggests a diagnosis of growth delay which is good news generally, as the child will catch up later, usually at the time of puberty, and will likely end up with a normal height for the family.

Read the full article on Gulf News: Can your short child grow into a tall adult? | Parenting-child-health – Gulf News 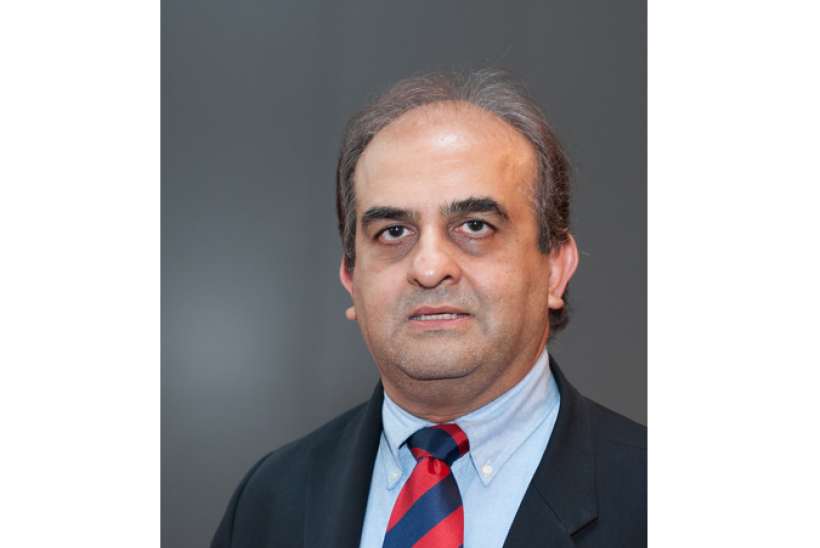 Prof. Dattani is Professor of Paediatric Endocrinology, based at the UCL Great Ormond Street Institute of Child Health, and Head of Clinical Service in Endocrinology at GOSH. He has an active clinical practice in paediatric and adolescent Endocrinology at GOSH and University College London Hospitals (UCLH). He has a major research interest in rare endocrine disorders.